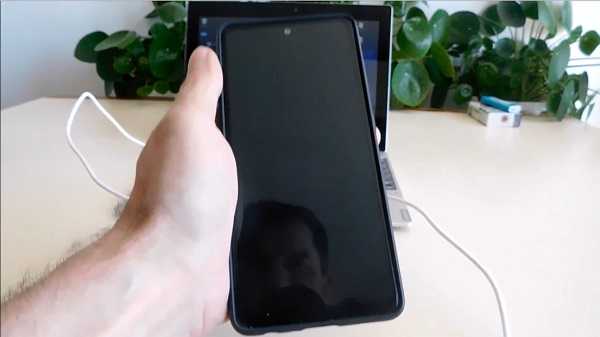 This is called winding up, since all these specialists do not know the real solution, but they are not specialists, but writers or YouTubers do not know.

And how can they know if I have not already told about it. You can actually turn off the Samsung with just the buttons if the sensor does not work or it freezes — forcibly so to speak.

That’s just on the phones that I’m writing about now android 11 and without a laptop, PC, vivo Book, netbook or IdeaPad will not work.

You only need them to connect them with a cable, you won’t need anything else from them, but nevertheless you can’t do without them, and on other versions of android you can do it without problems.

So, if you have any of these devices, then let’s go. First of all, we connect the devices with a cable. 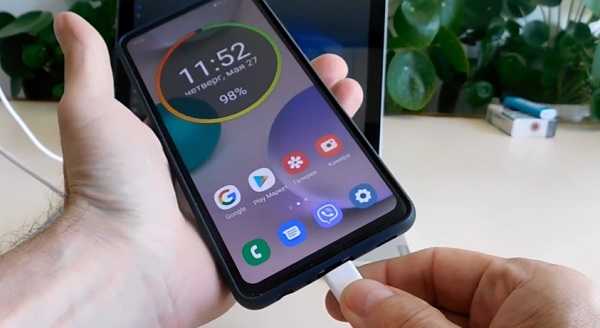 Then on the phone we hold down the buttons: make and quieter and the power button. We keep them no matter what.

Even if you see the shutdown menu or spontaneously take a screenshot of a lone hold. 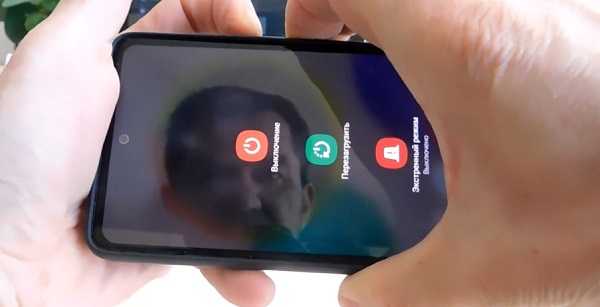 As soon as everything gets darker, we immediately release it to make it quieter and intercept the button to make it louder. 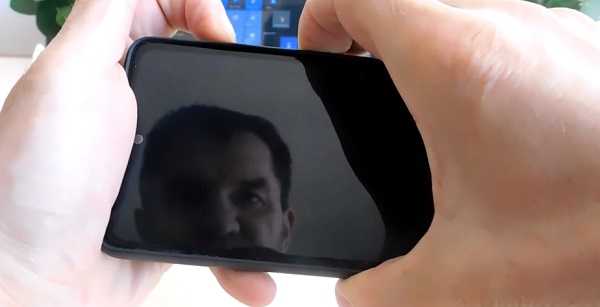 Three seconds after the appearance of a white inscription on a black screen, release the power button, and hold the sound button. 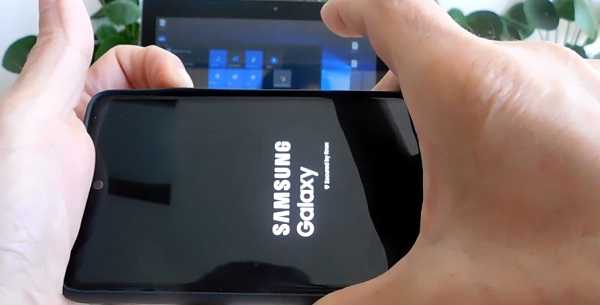 We hold until the appearance of recovery. After the button appears, all buttons can be released. Then, be sure to disconnect the cable and decrease the volume, select «Power Off» and press the power button.

Literally in a second or two, your phone will be completely turned off, which is what you wanted. Good luck.