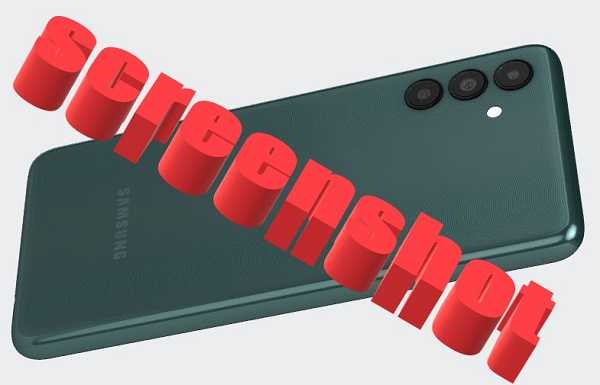 The Samsung a54 is a wonderful phone not only that it has the ability to take a screenshot of the screen in many ways.

This device is remarkable in all other specifications. Responds instantly to touch.

It has good protection against water and, despite the price range, a very fast processor. You are probably convinced of this.

As for screenshots on samsung A54, i am going to provide 3 great ways, and you will decide for yourself which one will be optimal for you.

In your Samsung a54, unlike other smartphones of the Korean giant, you have the ability to make a screen with the edge of your palm.

It doesn’t take much intelligence here. Just swipe the edge across the screen, and then everything will be done on its own.

After that, a dark bar will appear at the bottom, indicating that the operation was successful.

If it does not appear, try a few more times until it works, but it will work for sure, since the function is enabled by default.

Although I put this method second, but the owners of this gadget take a screenshot on the Samsung a54 most of all with buttons.

What is the point? It’s simple — instantly press SILENCE and ON. If the sound setup starts, then somewhere they made a mistake.

This happens sometimes, so don’t be upset and remember — the operation must be done very quickly, otherwise it will be a fiasco.

After that, you can edit, such as cropping, overlaying an inscription, playing with colors and more.

The way to take screenshots on the Samsung a54 with an icon can be said for the lazy, but at the same time you will get quick access to many other gadgets.

To use it, you first need to make one small adjustment. To do this, in the parameters (settings), go to the section called Accessibility. 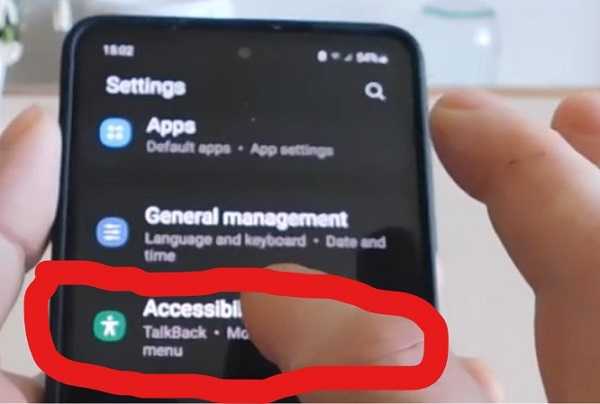 There will definitely be a point of violation of coordination. 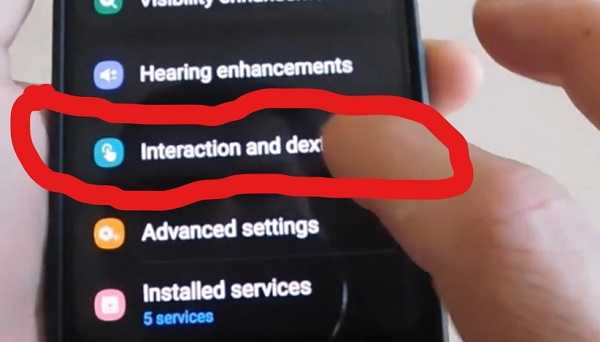 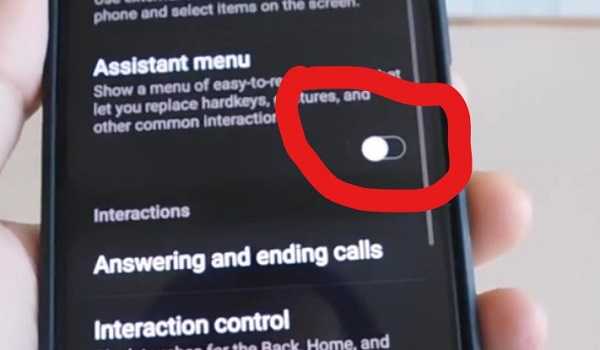 An icon with four white squares will appear. 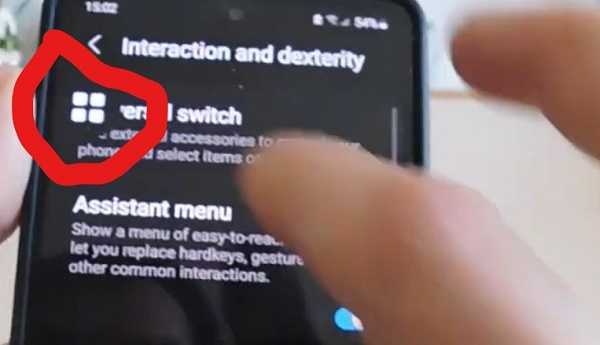 When you touch it, a square window will appear and one of the icons will have the inscription «Screenshot» 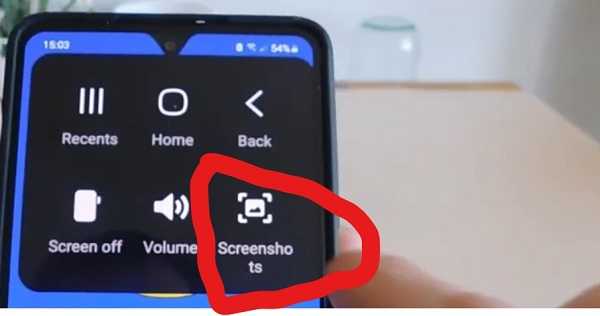 Click and everything. This is where this tutorial can end, although if you didn’t like any of the options I provided, then there are others.

You can still take a screenshot with your voice on the Samsung a54 and even by double tapping on the back cover, but these exotic methods are already in the next entry.