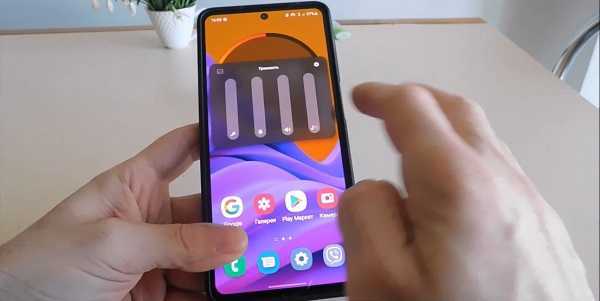 The function of the volume keys, of course, is not superfluous, but there are times when the icon cannot be removed.

The sound settings panel seems to be stuck and it’s not that the control goes out of scale, it doesn’t come off.

There is a universal way to remove the volume control scale, but first, as doctors say, you need to find out the reason why the regulator is frozen.

Next, I will tell you what to do. I’ll show you how to turn off the key control slider completely, how to remove this mixer, and why this happens. 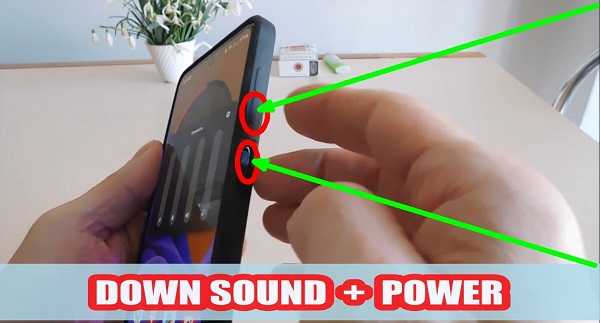 Then you can release the keys. After one or two seconds, the Samsung a10 and a11 or Xiaomi phone will boot up and start working as before. The situation in most cases is not repeated, but it still happens that everything starts in a new way.

Then, until you figure out the reason, you can usually remove the button control. To do this (on Samsung, on Xiaomi Redmi a little differently), go to «Sounds and vibrations» in the settings.

Then select «Volume» (in the future you will control the sound here) and move the slider from the bottom to the left in front of «Volume keys function».

Then, when everything comes back to your senses, perhaps with the release of the update, restore everything to the way it was before.

Why is the volume icon not removed

To check this, you need to start your phone in safe mode. Then third-party applications will not start.

If the phone behaves normally in safe mode, then delete the apps you have installed one by one and see how the key function behaves.

The last reason is the worst. Moisture could enter your Samsung a10 and a11 or Redmi phone and the sound button shorted. Then you can not do without a service, but I hope this is not your case.