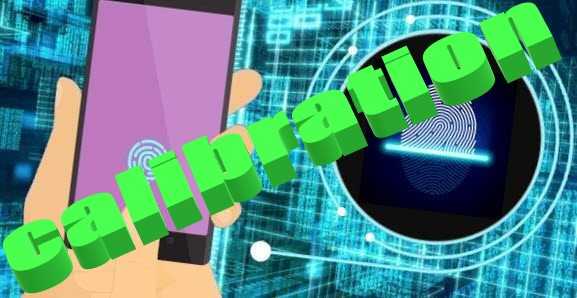 Either it doesn’t work well, or it doesn’t work at all, and of course, it’s not the same with us as in America. They would immediately take it to the service and get another one for the time of repair.

With us, people first of all try to solve the problem themselves and the first thing that comes to mind, or answers from the network, is to calibrate the fingerprint sensor.

That’s just the functions of such a Samsung did not provide and no one created applications. Therefore, it’s impossible to calibrate, as it were — only the screen sensor is possible (there are such applications).

You can reset the fingerprint scanner, which is essentially the same as calibration (e.g., battery calibration is a data reset).

It is not difficult to perform such a procedure. To do this, you need to select «Applications» in the settings.

Now, as for example in Samsung a32 or a52, and even older ones, when they have android 11 or android 12, this will not work.

Korean, hid this setting, but I got to it. You need to click on the place, which I will show in the picture below, because it does not have a name.

Then, at the very top, move the slider to the right opposite the first line (and select «All» if necessary).

Then click «OK» at the bottom. Next, press the search (icon) and start writing: com.samsung.android. It doesn’t have to be complete. Usually, the first six letters are enough and click on the first link you see in the search results. 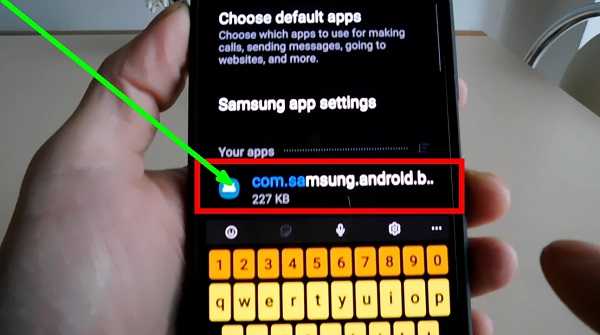 Then scroll down until you see Memory. 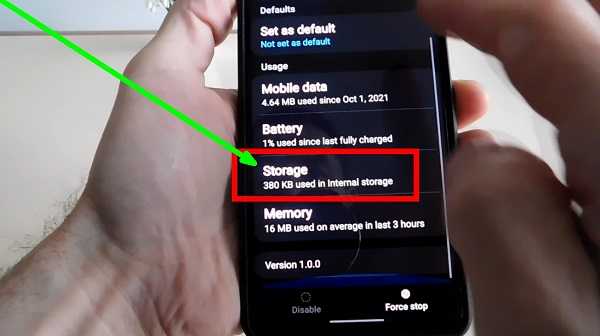 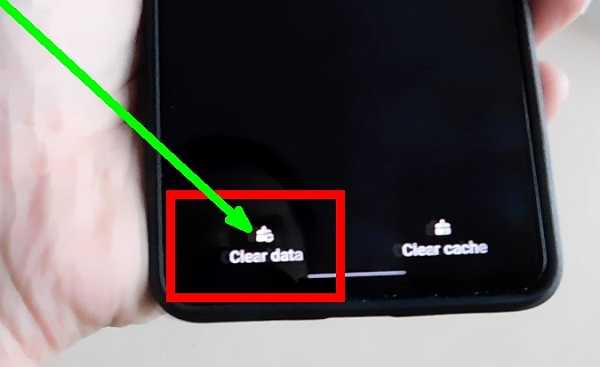 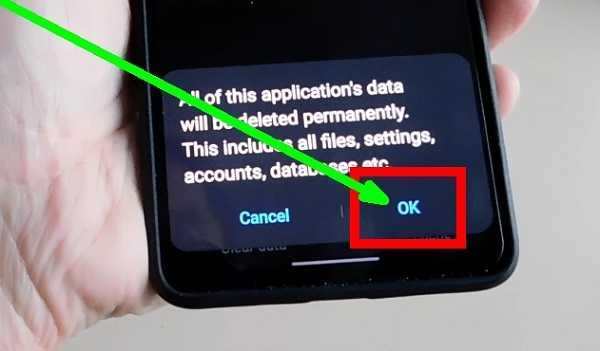 Just like any other super-duper calibration will not help. Then the scanner itself may need to be replaced.

Solving problems with a fingerprint in a Samsung phone

Why? The first is a physical element and can be damaged like a processor or other part of the phone.

Another software-related cause that can cause the problem is a software bug.

You can remove it yourself. I already wrote about the calibration, but now I want to offer another option — to update it. This is done simply and quickly. To do this, launch the system dialer, and enter the code: *#2663#.

Immediately after entering the last character, the engineering menu will appear. There, find and click «SensorHub FW Update». 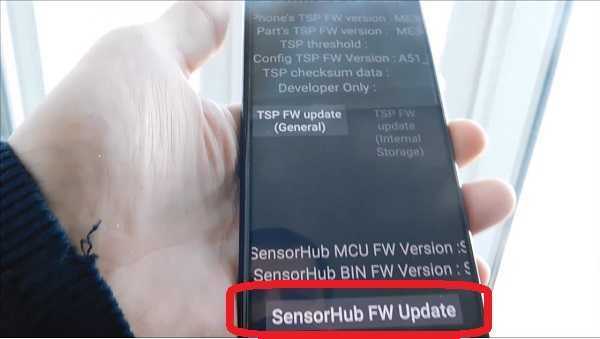 Wait for the process to complete. If the manufacturer noticed that the fingerprint scanner does not work well, then they must release an update.

Then just after such a procedure it should be established and the problem will disappear if it is caused precisely by his fault. 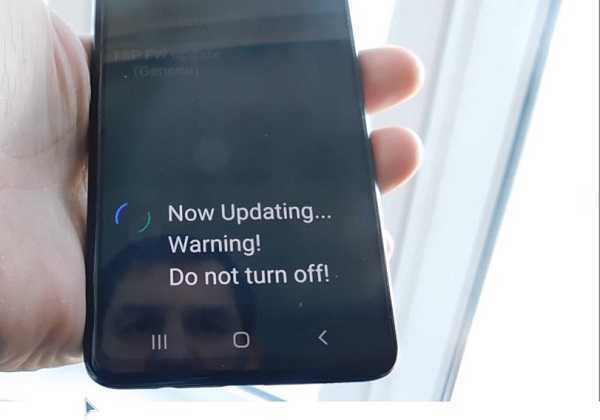 This is certainly not a magic trick for all problems. It just updates the fingerprint sensor software, so it has nothing to do with physical malfunctions. Good luck.