The Korean announced the Samsung a23 and did not put on it several functions to take a screenshot (five built-in methods).

Without resorting to third-party applications regarding screenshots, you will not have problems with this, you can even use your voice.

I will talk about three options, each of which deserves attention and will find its fans.

The first way to take a screenshot

I’ll start with the most convenient, especially for older people. It does not require sudden movements like the next two.

You just need to perform a small manipulation with the Samsung a23 settings before you start taking a screenshot.

The settings are simple. Let’s start. Open them (tap the gear icon) and rotate the screen until you notice the Accessibility category.

She’s almost at the bottom. If you scroll to the very bottom, you will see it, unless of course you made a large font. 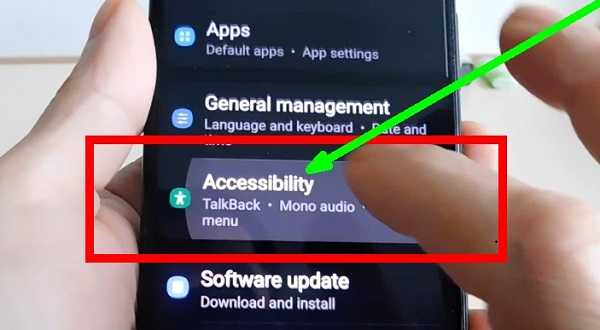 Going there without going down, you will see “Impaired coordination …” right in front of you — press. 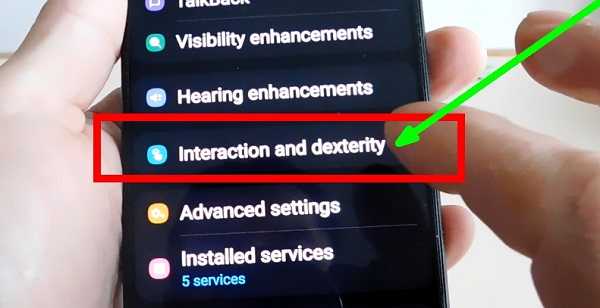 Now you will see the “Auxiliary Menu” in front of your eyes. It needs to be activated. 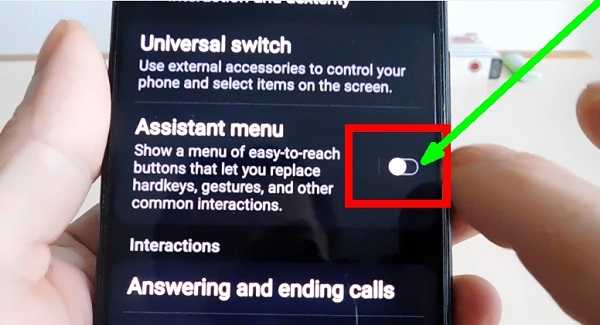 Immediately after activation, an icon will suddenly appear out of nowhere, allowing you to move yourself to any place.

If you touch it, a window with six icons on a black background will immediately pop up, one of which will be “Screenshot”. 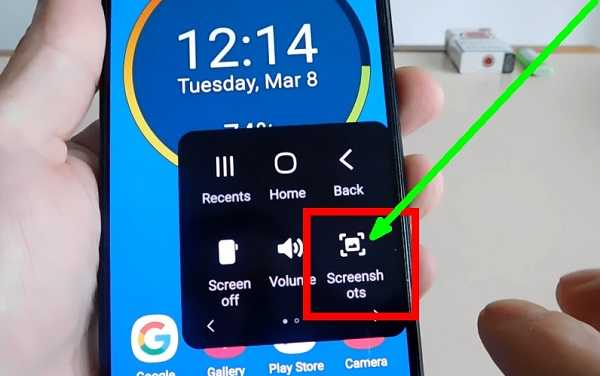 We could end here, but I recommend that you click on the «Auxiliary Menu» and pin the icon so that it does not interfere.

Then it will sit on the side of the screen, and you will touch it by accidentally clicking on the icons of other applications.

The second way to take a screenshot

The second way to take a screenshot on the Samsung a33 can be called, if not classic, then definitely the most common.

It does not require anything, except for one movement with two fingers — press and release quieter and power. 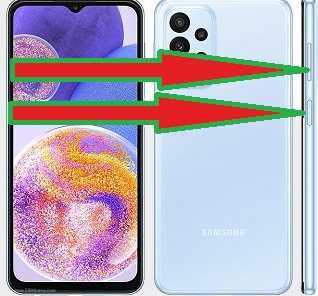 At the same time, you should let go immediately, you can even say to do this trick as quickly as possible — then it will work out, otherwise you will fail.

It is for this reason that many who did this on old Korean devices are forced to look again for how to take a screenshot.

The third way to take a screenshot

In conclusion, one more trick is to take a screenshot on the Samsung a33. This time we can say a reactive option.

No settings and extra movements. All in all, hold the edge of your palm across the screen, only it requires some dexterity.

Not the same, of course, as tricks with cards, but there is a high probability that you will not succeed the first time.

Especially if the screen can move left or right. Therefore, I recommend learning from those where there is no possibility of turning over. Have a good day.