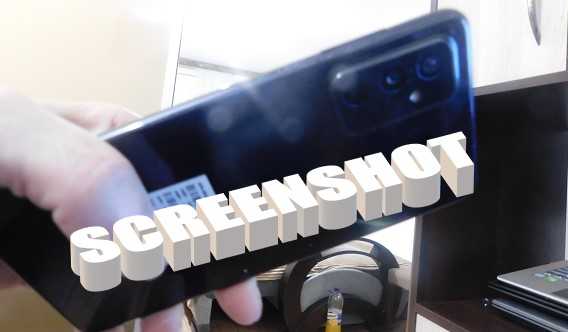 In Samsung a14, you can even take a screenshot with your voice or by double tapping on the back cover of the phone.

Tapping first appeared on the iPhone, and the «craftsmen» immediately figured out how to integrate this function on the samsung a14.

I will not describe these fancy methods now, as I am sure that the classic options will be enough for you.

If someone has a desire, then you can write in the comments and ladies, a link, since I described the “cool” methods already earlier.

Let’s start with the push-button option, as it is the most used, although it is a bit capricious.

Why capricious? Because many out of habit, from old models, hold down the buttons for 2-3 seconds.

It’s the power button and the mute button. So, if you do not immediately release, then a screenshot on the Samsung A14 will not work.

Many people make this mistake. Don’t delay. DO IT INSTANTLY. Pressed and released. Then success is guaranteed.

Some owners of the samsung a14 do not like the button option — who does not have time, and who may not have one of the two buttons working.

Then you can do it just by clicking on the icon. The icon itself will be in all places (tabs, pages, settings). 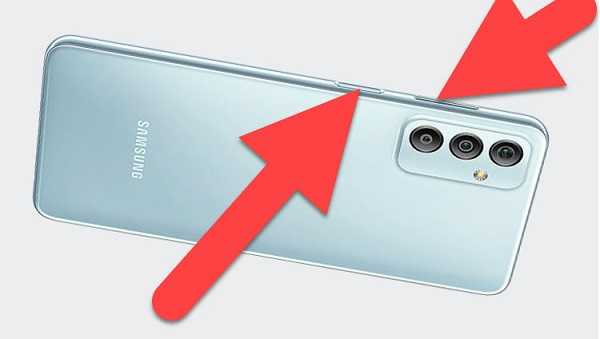 Only to apply this option initial settings are required. To do this, in the settings, click on «Accessibility».

Scroll down to the green man. Found. Click. By default, the Korean for some reason decided that this feature should be disabled. 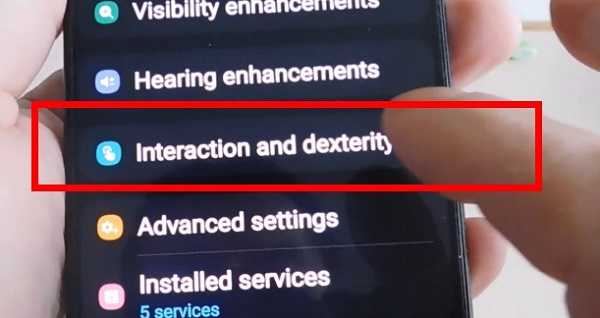 Then, opposite the additional options, move the switch to the right. Now it is gray for you, and then it will become blue-blue.

Immediately after that, an icon in the form of the Windows logo will pop up. 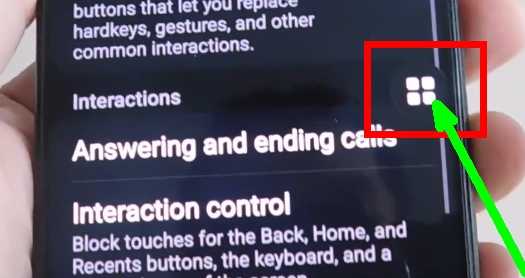 It can be moved, and when clicked, a window will pop up. On the right, the first from the bottom will be the «Screenshot» button.

Where are screenshots on samsung a14

There are several ways to find a screenshot taken in a Samsung a14. For example, in the gallery or Google photos.

Also in the phone’s memory in the DCIM section there is a folder — «Screenshots». He also sits there. By the way, editing is also available to you.

You can write, crop, change color, etc. A palm option is also available on mid-range phones and flagships.

For the Samsung a14, for some reason, the Korean decided that this method would be superfluous, although it is far from being welcomed by everyone. Have a good day.